Nearly five years to the day that the “Citgo 6’s” plight began, CNN has learned new details about the extensive efforts leading up to the release of the seven Americans and the day they were freed, as well as the pleas from the family of one of the at least four US citizens who were left behind. 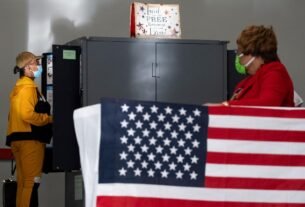